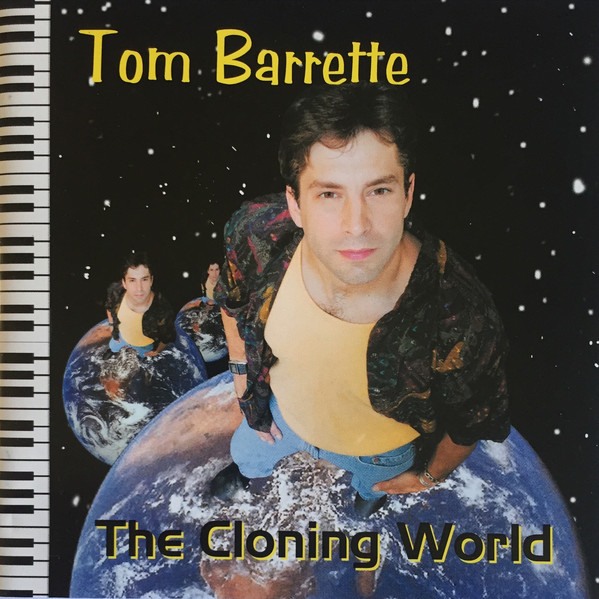 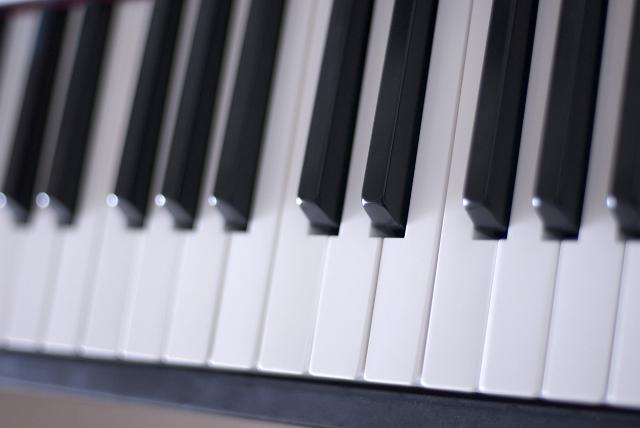 Music and song writing for me started in high school. https://youtu.be/QYCotPJ2fhk , Singing in choirs and playing piano as a kid, my music endeavors continued with me through my 5 yr Air Force Tour in England in the '90s. 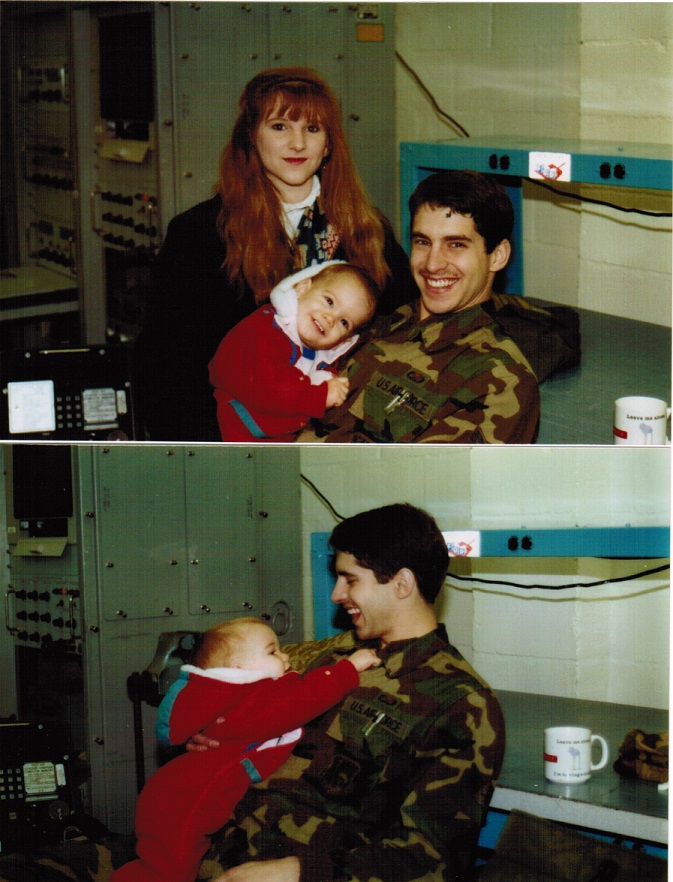 During my service in USAF/Desert Storm 1988-1991, I played in a fun party band called Departure.  Can you make out the red leopard skin pants in the photos below? After returning home and eventually founding my own electronic company, I worked in various video-related electronic jobs while raising my family and playing in one band or another.  Tom Barrette Live!, Bottom Line, and Reelin' in the Years were a few of the show names. My solo performances continued, mostly playing classic rock piano in various bars and restaurants.  I finished my solo album "The Cloning World," an all original collection, in 2003. This year, Reelin' in the Years has been re-invented to become my newest project and we have some of the best musicians I have ever played with. Funk and Dance, here we come! 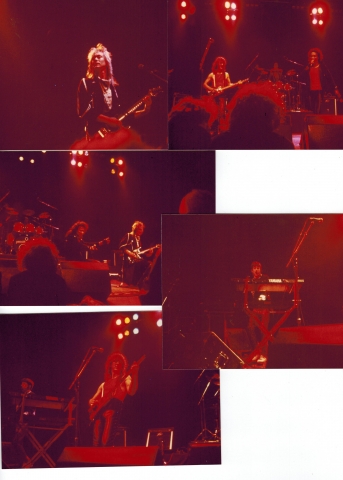 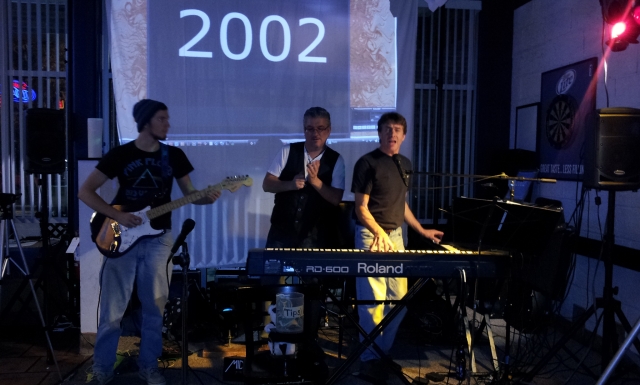 My New 2019 Band "The Reeling In The Years Band 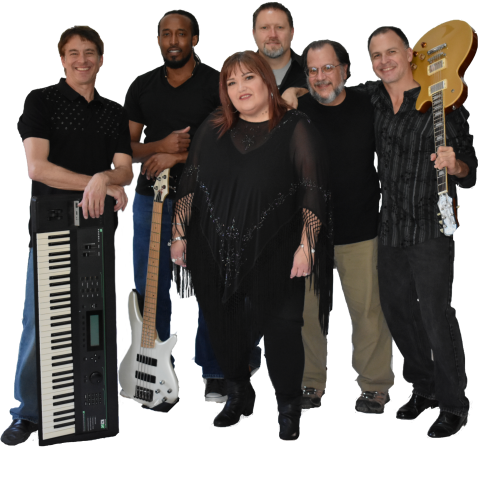 Married for 30 wonderful years to my awesome and loving wife. And so proud of my 2 boys. 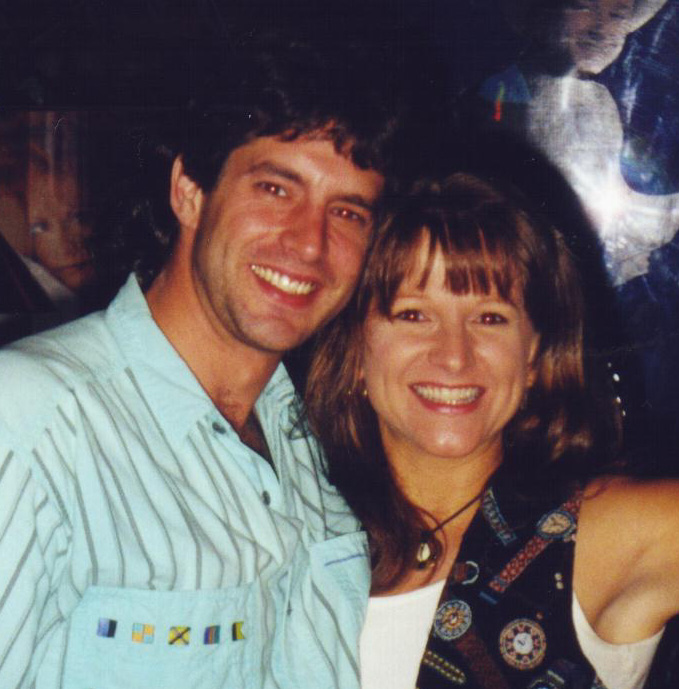 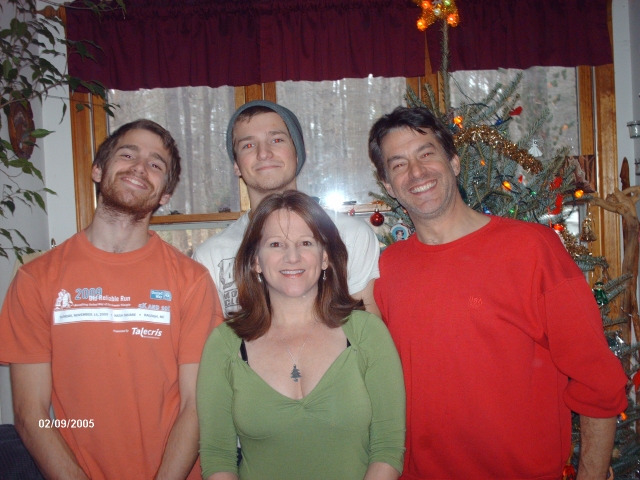